Our Oxygen Systems have many applications:

Supply of critical gas such as Oxygen to remote sites, especially in the Mining Industry, is not an easy task. When production on a mine is interrupted by a ‘break’ in supply chain, the costs can be crippling. Being able to produce Oxygen on-site by way of a generator or cylinder filling plant (CFP) immediately eliminates production down time and in turn significantly increases profitability. Invest in a fully automated system and watch it pay itself off within months.

Low levels of dissolved oxygen slow the leaching rate and our systems greatly improve gold recovery by increasing the dissolved oxygen levels necessary during cyanidation. This leads to a more efficient process with higher gold yields.

Our Oxygen Generating Systems can be customized and tailored for your mining application. Skid-mounted or even fully containerized systems have been designed & developed for easy transportation, placement and maintenance on-site. Using a process of Pressure Swing Adsorption (PSA), to separate oxygen directly from the air, our oxygen generators are the ideal “on-site” solution to the mining industries needs and requirements. 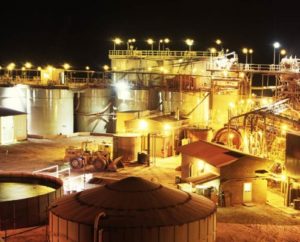 Other uses in the medical field include Hyperbaric Oxygen Therapy.

Hyperbaric oxygen¹ therapy is defined by the Undersea and Hyperbaric Medical Society (UHMS) as a treatment in which a patient intermittently breathes 100% oxygen while the treatment chamber is pressurized to a pressure greater than sea level (1 atmosphere absolute, ATA). The pressure increase must be systemic, and may be applied in mono-place (single person) or multi-place chambers. Multi-place chambers are pressurized with air, with oxygen given via face-mask, hood tent or endotracheal tube; while mono-place chambers are pressurized with oxygen. 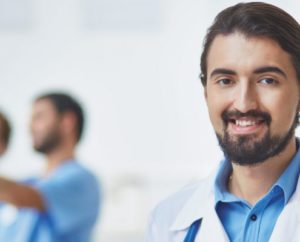 Fish need oxygen just as much as we do to survive, and low levels of dissolved oxygen in the water create an environment whereby the fish suffer from disease, stress and ultimately death. Fish farming, also referred to as Aquaculture, has been around since as early as 2000BC and with ever increasing demand, farming techniques are continually improving.

Dissolved oxygen is the primary area of concern in any aquaculture operation and by increasing and maintaining the dissolved oxygen content in the water at suitable levels, fish farms ultimately benefit from increased productivity and the ability to produce and manage a larger stock. Traditional aeration methods are not well suited to high density fish farming and this is where PSA technology comes to the fore. By extracting oxygen directly from the air at purities (93% +/- 3%) that meet the ISO/ANSI/ASTM Standards, Foxolution’s PSA Oxygen Generators and Oxygen Generating Systems are ideally suited to these applications which ultimately improve overall efficiency/productivity in the Aquaculture industry.

By increasing the oxygen levels in the air supply the biological activity required to eliminate wastes in water is increased dramatically. A pure oxygen aeration system for wastewater treatment, which is capable of supplying gas containing 90% or higher oxygen to an aeration tank is an economical and efficient way to treat wastewater. 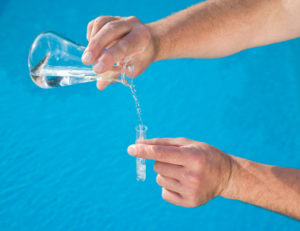